Posted at 05:03h in 1 by karhoul_b3o2zk48 0 Comments
0 Likes
CanJam Singapore returns this weekend at the Pan Pacific (30 and 31st March). With over 100 brands at the show, this is a headphone lover’s dream. The biggest brands in the headphone world will be represented at the show, presenting a unique opportunity for enthusiasts to audition headphones and headphone-related gear like amplifiers and DACs. Auditioning aside, brands will be running promotions at the show and here are some of the deals that you can look forward to at the event. 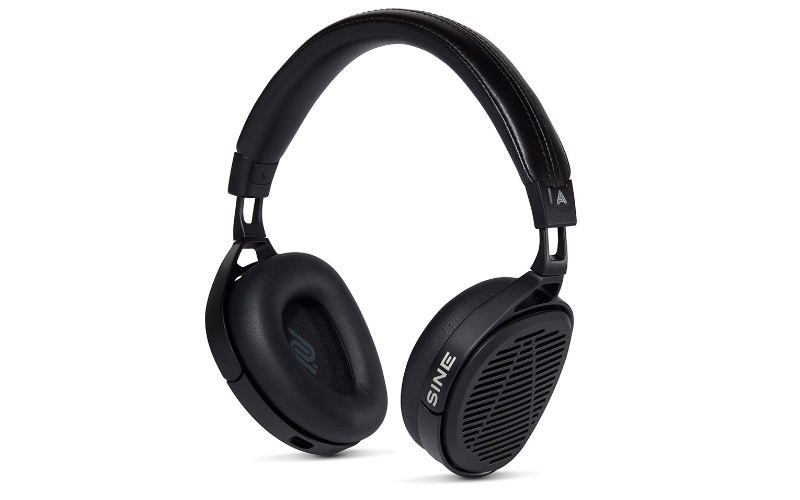 The Audeze Sine DX lets you get a taste of that famous Audeze house sound without the megabuck price tag. It features an on-ear, open-backed design with Audeze’s Fluxor magnetic array and ultra-thin Uniforce diaphragm. It is also easy to drive. It has an impedance rating of 30 ohms and a sensitivity rating of 102 dB/1mW, so you can listen comfortably to it even on your phone. 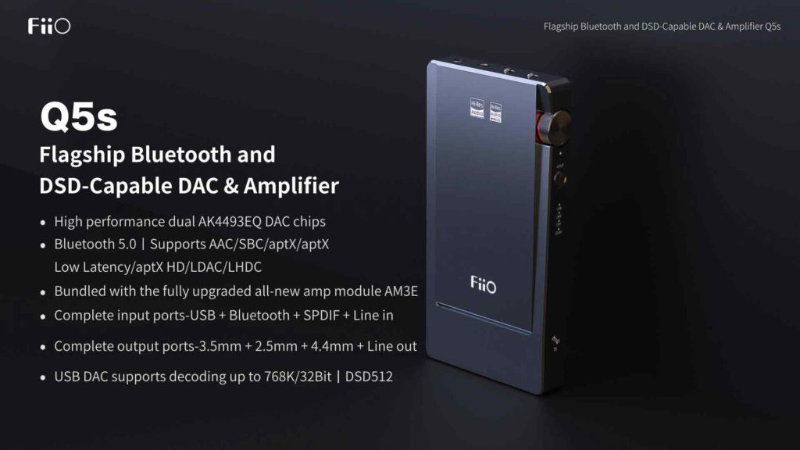 The Fiio Q5s is the update to the very popular Q5 portable DAC/amp. This little unit is a veritable Swiss pocket knife. Inside, it packs dual AK4493 DAC chips and is capable of handling high-res audio of up to 32-bit / 768kHz and DSD512. It supports Bluetooth too and can handle codecs like aptX, aptX HD, AAC, and even LDAC. Finally, it has a 3.5mm single-ended output, 2.5mm balanced output, and even the newer 4.4mm Pentaconn output. It’s available for audition and pre-order at the show. 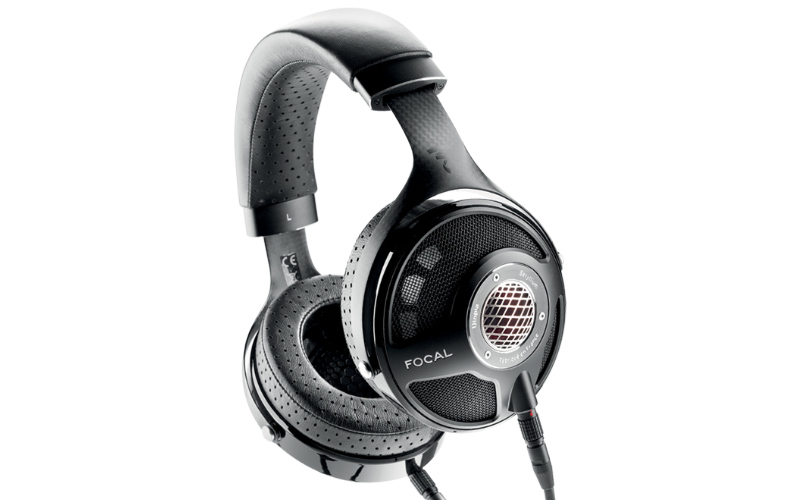 Launched in 2016, the Utopia remains to be Focal’s flagship open-back headphone and is regarded by many to be one of the best headphones money can buy. It features 40mm large pure Beryllium M-shaped dome drivers that are made in the same factories that make Focal’s flagship loudspeakers. It’s also made out of premium materials like genuine lambskin leather and carbon fiber. 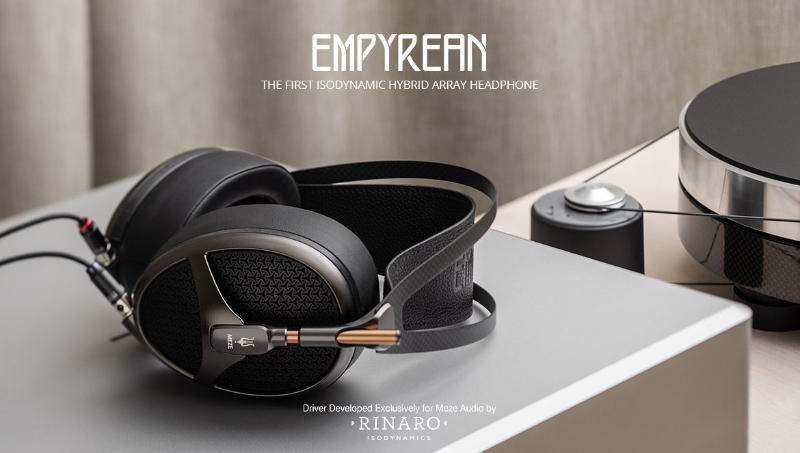 The Empyrean is Meze Audio’s first stab at the ultra high-end planar magnetic headphone market. As befits its flagship status, it features a frame crafted out of solid aluminum, carbon fiber head bands, and genuine leather ear pads. It was developed with Rinaro and features an isodynamic hybrid array driver with two independently shaped voice coils that aims to deliver more accurate reproduction and lower distortion. More importantly, however, it sounds great. 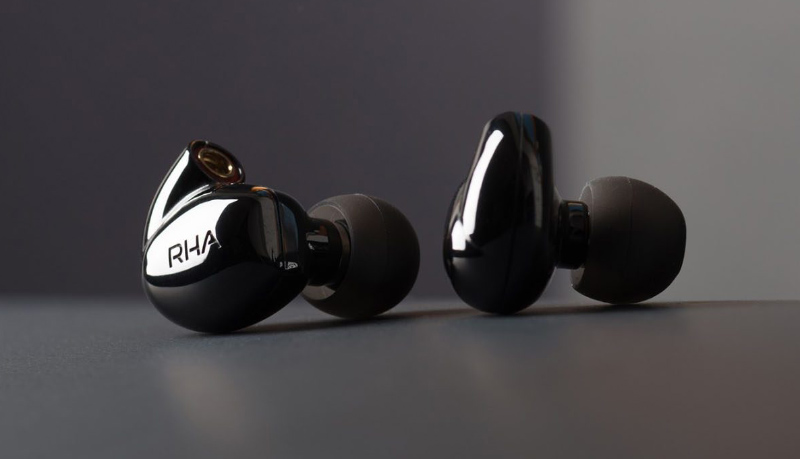 The RHA CL2 Planar is a rarity in the world of headphones. It is a wireless planar magnetic headphone, made possible by its super compact 10mm planar magnetic driver – the smallest in the world. The CL2 Planar supports all major Bluetooth codes, including aptX and AAC. Battery life is rated at 12 hours. And it even comes with high-quality oxygen-free copper braided wires for the times when you want unadulterated audio quality.